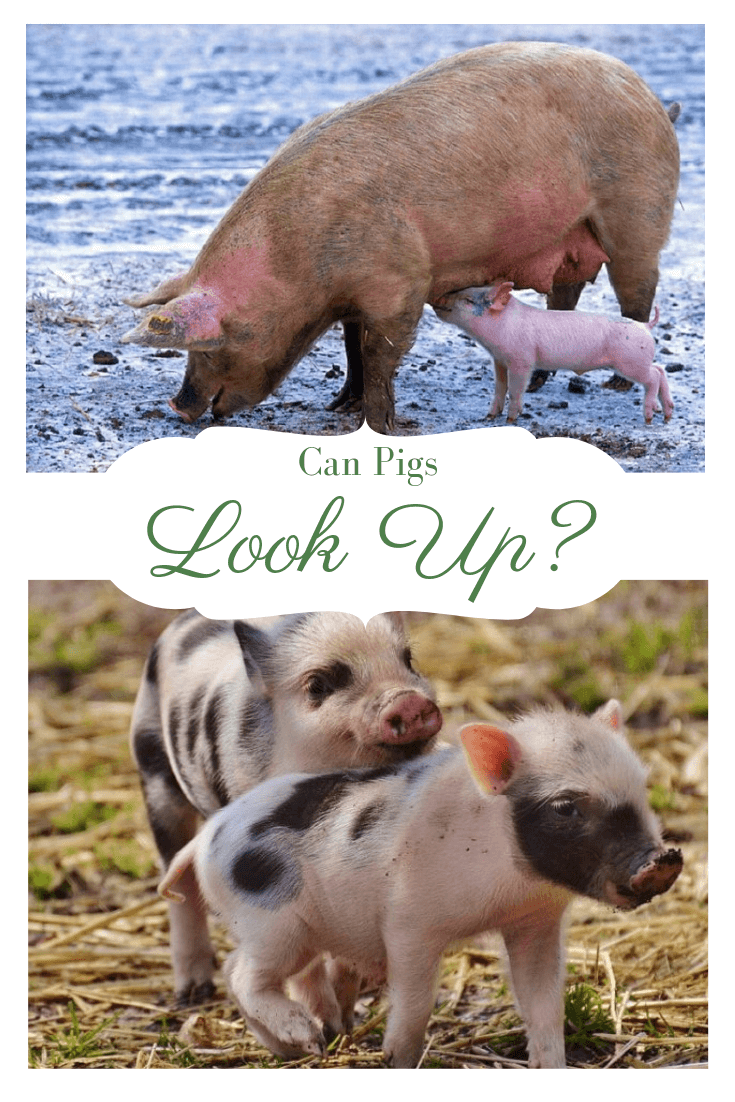 I love and use the Tempo Multi Use Pest Control Insecticide. I discovered it through my brother-in-law, who worked in pest control for a while. It is safe for people and pets. On Amazon, I think it says it keeps bugs away for a few months, but I have found it to be effective for a year. I spray it inside and outside of my home. It comes in a smaller bottle than you’d expect, but you only need a few millimeters of fluid mixed with 2 gallons of water.

It goes a really long way. I bought my 8.12 oz two years ago and still have most of it left. I have a 2-gallon sprayer and it took 3 refills to spray around my 3100 sq foot house and another one to spray the inside walls, vents, and windows. It does require a higher concentration for the nastier bugs such as bedbugs (not the eggs) and cockroaches. I just had spiders, potato bugs and other mild bugs.

This spray doesn’t have any guarantee against mice, but I found it effective against mice as well. I am surrounded by fields and my house was empty for a few years before I bought it. We fought mice for 2 winters and summers until I used the Tempo Pest Control. I  have caught mice before on sticky traps who have eaten the bodies of already captured spiders.

My theory is that when I killed off the bug population in and around my house, the mice stopped following the trail into my house. Combine it with the existing bait and traps around my house and the remaining residents died off. The bait and mouse traps hadn’t kept the new mice from entering the house so I have fought with mice every few months throughout the year. I’d kill them off and then they’d return.

Don’t buy this product to kill mice. It doesn’t. But a side-effect of using it to kill your bugs might be that it helps solve your mouse problem also.

I would also use it broadly outside in my yard if I still had a tick problem. I got rid of the tick problem by mowing down the weeds in the pasture and keeping it mowed 3 or 4 times a summer. Since then, I haven’t found a single tick, but if I did still have issues, this is the spray I would use because of its effectiveness and because it’s safe for animals and people.

Diatomaceous Earth kills bugs. Its incredible for keeping pests out of your pet’s fur and for keeping control of an area. DE is razor sharp for insects and slices them to bits, killing them. But, its not dangerous for animals or people. That means that you can use it to kill bugs in an area, and can use it to help your chickens stay tick free. I like Diatomaceous Earth that’s food grade because it’s more versatile.